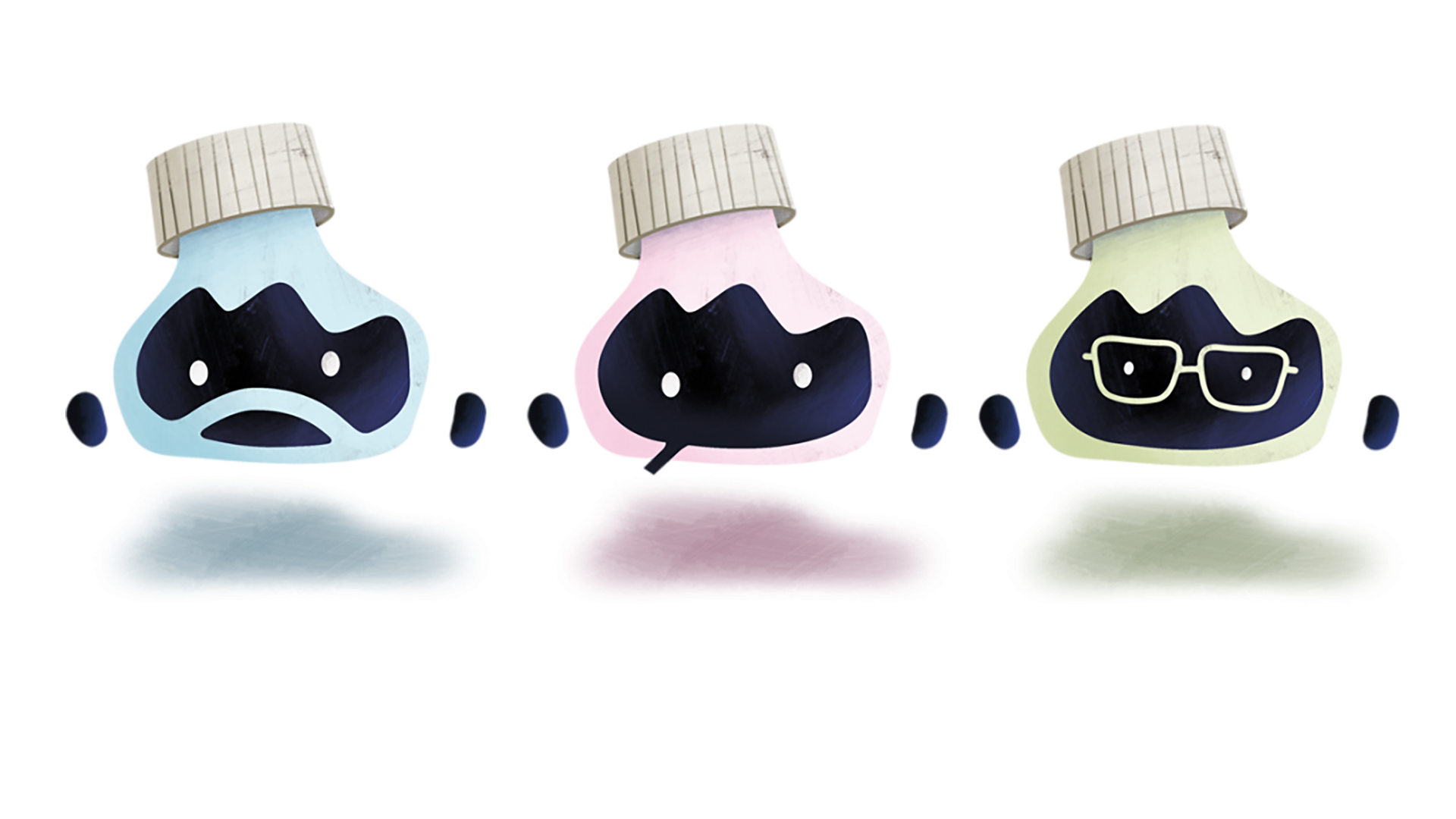 Editorial projects, partworks, collectibles and games – followed by the concept and the texts, graphics and layout for printing – created for DeAgostini editore.

Logo Egyxos (2014)
Concept and creation of logo for the cartoon Egyxos.

Predatori & Co.(2012)
Concept, creation and graphics of the collectible Predators & Co. card game for newsagents, inspired by the flow-pack series Insects & Co., Frogs & Co., Geckos & Co., Snakes & Co.. Absink thought up the structure and the rules of the game, the graphics of the cards and was responsible for the creation of part of the illustrations – from drawings to colour.

La Battaglia degli Scacchi con i Supereroi Marvel (2011)
Concept, texts, and layout of the collectible chess course inspired by Marvel characters– from Spider-Man to Hulk, Wolverine to Iron Man. Absink was responsible for all the graphics and the editorial texts.

Pixar Collection (2009)
Concept, texts, graphics and layout of the collectible inspired by the characters of the Pixar universe. A miniature of a character comes with every issue. From Buzz Lightyear to Remy, Nemo to Sulley; and so on, to infinity and beyond!